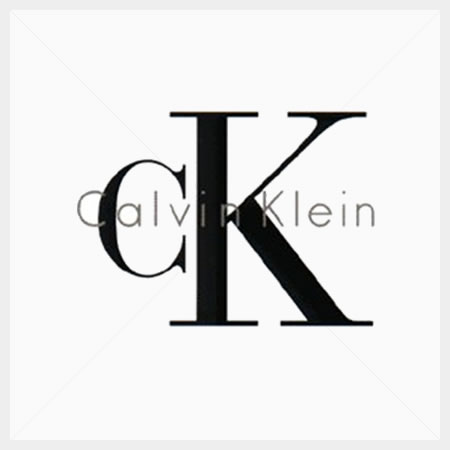 The Calvin Klein brand is known absolutely everywhere and has been instrumental in the development and popularisation of that casual all-American look that we take for granted now the world over. Relatively new to the world of fragrances Calvin Klein started to expand from its lines of casual wear and undergarments in 1981 with the launch of Calvin, a spicy and sharp masculine-smelling cologne for men. The success of this product has led to nine other lines of perfumes and colognes created under the CK label that have all done extremely well in the marketplace. Especially popular with both male and female customers has been the company’s two unisex fragrances, ck one and ck be.

Released in 1996 they are a long-running favourite among perfume lovers and never seem to go out of style. K one has probably been the most popular of the two and  was updated a decade later with the release of two limited edition variations; ck one electric and ck one scene, released in 2006. Erotic is a word that gets bandied about quite often in the fashion and perfume industries however it is the perfect way to describe these unisex fragrances that are indeed equally suitable for both men and women, blending as they do masculine and feminine elements to create an uncanny androgynous aroma that is both sexy and understated. Sex has of course been a key feature in Calvin Klein branding, the company often creating striking and controversial advertisements that have been the subject of much debate in the media.

Perhaps most controversial among these sexy adverts was the 1979 Brooke Shields campaign featuring her looking dangerously young, with the slogan “You know what comes between me and my Calvins? Nothing.” Though this may have been the most controversial, by far the most memorable Calvin Klein campaign so far featured the iconic British model Kate Moss launching Calvin Klein’s first unisex fragrance ck one. Perhaps the most famous two Calvin Klein fragrances are Eternity, with its fresh delicate floral fragrance  and Obsession, with it’s spicy oriental woody notes. These two fragrances (available in both perfume and cologne, are in many ways these are the Chanel No 5 of the Calvin Klein perfume lines and are perennial favourites with millions of perfume buyers all over the world. Calvin Klein has also recently launched CK Free, for men, with accompanying images of the wondering loner, driving though the heart of North America’s constantly changing landscape. The cologne has been met with wide approval and further bolsters Calvin Klein’s place in the perfume marketplace.