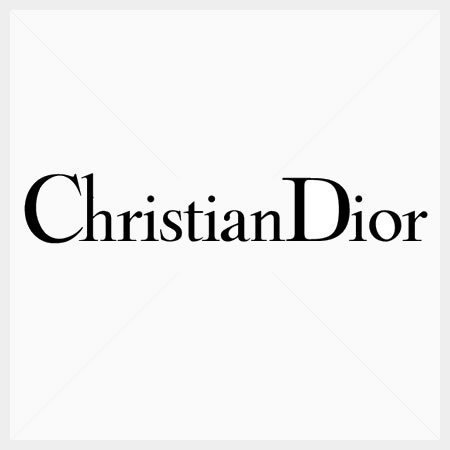 Christian Dior is a highly successful French fashion house specialising not only in haute couture and ready to wear items of clothing, but also menswear, fashion accessories, perfumes and a number of other items that are manufactured by companies that Dior currently hold stakes in  such as the massive luxury conglomerate LVMH Moët Hennessy – Louis Vuitton. Though official dates are sketchy, Christian Dior is thought to have been founded in 1947 from a private residence in Paris. The same year is also given as the founding date of Dior Parfums, the fragrance arm of Dior that has since its establishment earned a reputation as a producer of very desirable and exclusive fragrances. A fact that is evident in just how many perfumes from the Dior line of fragrances have been discontinued and so are no longer available for purchase. Dior’s first ever perfume was called Miss Dior, released in 1947, the same year that is often given for the establishment of the company as a whole, it is said to have been dedicated to Catherine Dior, Christian Dior’s sister. At this early stage the perfume business was held jointly between three stakeholders, Christian Dior being one of them. Things moved rapidly for Dior as a company, and perhaps due to post war affluence in the United States as well as a growing want for luxury items, the following year Dior set up shop in New York’s Fifth Avenue; more specifically at the corner where it is crossed by 57th Street. This date is given in the company’s official history as not only the date for the establishment of a New York division of Dior Parfums, but also the establishment of Dior as a ready-to-wear luxury house in the United States. Business appears to have been very good and the expansion into this new territory was a good one, the same year the New York division of Dior opened the company also released its second perfume to the market, Diorama. By the following year Dior was responsible for over 5% of the whole of France’s export revenue. Throughout the 1960′s and 1970′s Dior continued to grow, becoming a fashion label that defined the period. Celebrity endorsements abounded, most notably by actress Elizabeth Taylor and 1963 and 64 saw the release of Diorling perfume for women and Eau Sauvage for men. Diorella perfume was next to be released in 1972, followed several years later by the perfume Dioressence in 1979. The early 1980′s saw financial troubles for the company which resulted in a change of leadership. Just before this the mens cologne Jules was released by the company and just after the change of hands Poison perfume for women was released in 1985. Poison went on to become the iconic 1980′s perfume, bringing in a massive amount of revenue for the company as well as helping Dior to claw back its market share. Several years later in 1991 Dior does it again with the launch of Dune, which would go on to become a very popular perfume in the early 1990′s and the following year Dior Parfums, re-released the eagerly anticipated Miss Dior for a new generation of Dior women. As can be seen, Dior Parfums seem to have a habit of releasing period defining fragrances that will go on to characterise a decade. The same thing was achieved at the close of the 21st Century with Diors ever-popular J’adore and the French perfumer continues to go from strength to strength.