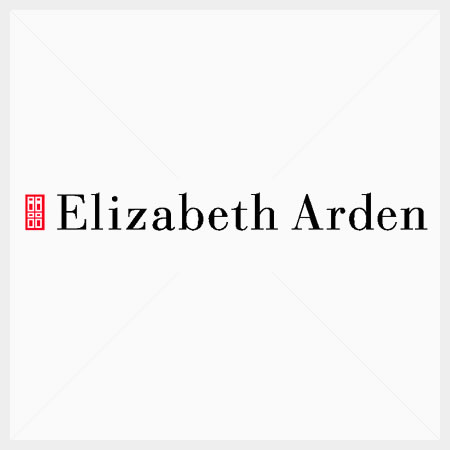 Elizabeth Arden is then name of a cosmetics company founded by Florence Nightingale Graham, a Canadian businesswoman who in many ways brought cosmetics to mainland America and indeed the whole idea of salons and makeovers. She was the first to mass market makeup at a time when it was only really thought acceptable when worn by performers. In hear early years she worked several jobs that introduced her to the different worlds of skincare and business, knowledge that she would bring together in the formation of her own company.

She initially formed a partnership with Elizabeth Hubbard, and when this partnership fell apart she came up with the famous name of the company she created by combining the first name of her partner with the last name from a famous poem by Tennyson’s: “Enoch Arden”. Her enterprise really found its wings though when she traveled to France in 1912 to study beauty the continental way as well as other techniques that were commonly employed by Parisian beauty salons. She returned to the United States with a collection of makeup she herself had created while in Paris and began stirring things up back home. She also worked in partnership with the chemist A. Fabian Swanson,  creating the “fluffy” face cream. The initial success of this product and several other ones the pair collaborated in producing led to a long term business relationship between the two. During World War Two she created a lipstick that went by the name Montezuma Red. By the end of the 1930′s the brand she had created was as well known as Coca-Cola and Singer sewing machines. Today the company is owned by Fabergé after being sold to Eli Lilly and Company in 1971 for $38 million. Elizabeth Arden has since branched out and become a world leader in the production of fragrances than not only appear under the Elizabeth Arden name, but that are also created and sold under various celebrity names such as Britney Spears, Hilary Duff and Mariah Carey.