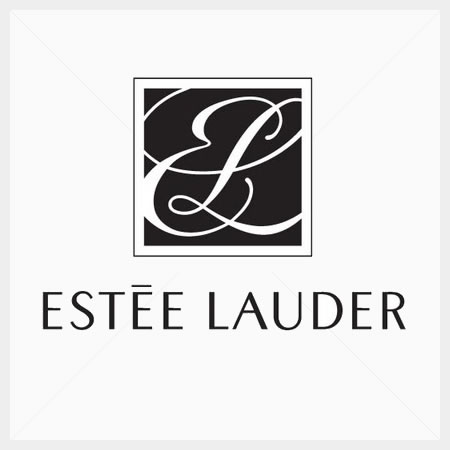 Estée Lauder Companies, Inc. is a manufacturer of skin care, cosmetics, perfume and hair products based in the United States. The company was founded in 1946 by Joseph and Estée Lauder, who both commenced creating cosmetics in New York. Starting off with a line of only four products within two years they signed  the company’s first department store seal with Saks of Fifth Avenue.

The company grew expanding throughout the united states for the next fifteen years and in 1960 they finally expanded offshore sealing the deal on their first international account in the London’s Harrods and next in Hong Kong. Aramis Inc.was the company’s next venture which saw them expanding to the production of fragrances. In 1968 the company created Clinique Laboratories, Inc. Clinique the first allergy tested, fragrance free cosmetic brand by Estée Lauder.

The company over years has developed a reputation for creating excellent cosmetics, skin care and fragrances and frequently use high profile celebrities, both make and female, to market their various lines. Their perfumes are also well known for their quality, affordability and have become extremely popular, with sections in department stores the world over.