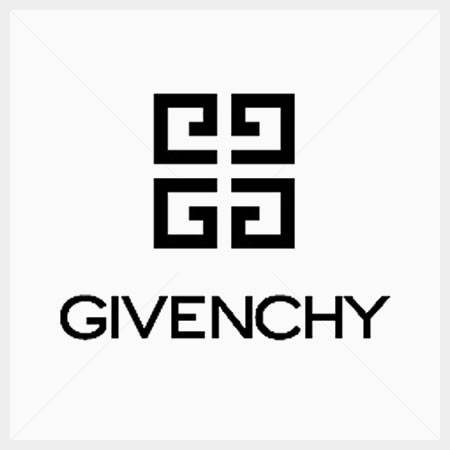 Les Parfums Givenchy, the perfumery belonging to French Haute Couture fashion house Givenchy, was established in 1957, five years after Givenchy itself was founded. The first big name to be associated with the Les Parfums Givenchy brand was the film star Audrey Hepburn. In fact the first perfume to come out of the famous French fashion house, L’Interdit, is said to have been inspired by her feminine graces. Furthermore the goal of Les Parfums Givenchy from its inception was to marry the traditional French chic of Givenchy, with the modern glitz and glamour of America, with Audrey Hepburn considered a living embodiment of these later qualities. Other high profile endorsers of the brand include the Kennedy family and actress Liv Tyler who has been a spokeswoman for Givenchy since 2003, specifically advertising the overwhelmingly successful Very Irresistible Givenchy line. It has also recently come out that a a new male celebrity endorser has been taken on board in the form of Justin Timberlake, who will advertise a new cologne for men that Givenchy is currently in the process of  releasing and distributing, the new fragrance is simply called Play. The Givenchy range of fragrances doesn’t run into quite as many different individual products as some other brands have to their names, especially when you take into account how long Les Parfums Givenchy have been around. This is perhaps due to the fact that in the beginning Les Parfums Givenchy  concentrated more specifically on creating eclectic scents that would have a greater longevity, rather than being replaced by a new line or new fragrance every couple of years. This is evident in the popularity of such colognes as Xeryus in the 1980′s and Pi in the 1990′s. Times, however, do change and Givenchy have had to meet demand for new products as consumer  appetites have grown and as the need and desire for new change so rapidly nowadays. Les Parfums Givenchy, like all the biggest names in perfume and cologne, now also carry a large selection of fragrances for both men and women, catering for almost any sort of taste or lifestyle.