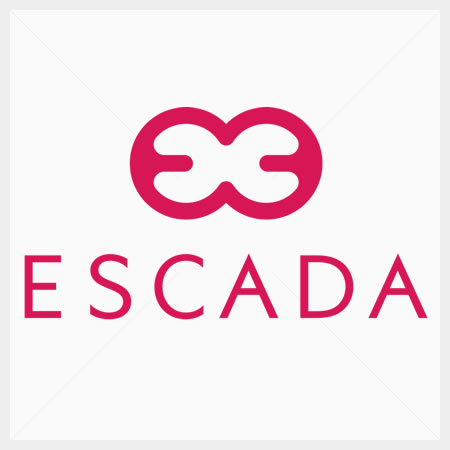 Escada is a luxury fashion house that specializes in women’s designer clothing. Escada ids comprised of two separate clothing entities, Escada Collection and Escada Sport, in addition to Escada Accessories specializing in bags and shoes and finally licenses that enable other commissioned products such as fragrances, eyewear and children’s fashion to bear the Escada logo on them. The brainchild of Margaretha and Wolfgang Ley, Escada was founded back in1978 in Munich and has since then developed a reputation for it’s quirky off-beat designs, combinations of colour, texture and bespoke embroidery. In 1986 the company had grown to such a degree that it went public. In 1995 it launched Escada sport, a line of more casual designs in keeping with the by now very well known and highly desired Escada aesthetic. The company has a presence in about 60 different countries. Its main sales markets are North America, western and eastern Europe and Asia. It filed bankruptcy in August 2009. It was bought over by Megha Mittal, in November 2009. In 2009, Escada filed for bankruptcy having failed to raise a total of 200 Million Euros that were outstanding bonds. In late 2009 the company was bought out by the Mittal family, India’s Billionaire steel magnates, headed by Lakshmi Mittal, and to this day continues trading under the same name. The perfume arm of the business continues to be run in association with a number of well known perfumers that the label has developed a relationship with over the years. It continues to create memorable perfumes, in quirky packaging that fits in perfectly with the company’s focus on brightness, fresh designs and youthful styling.