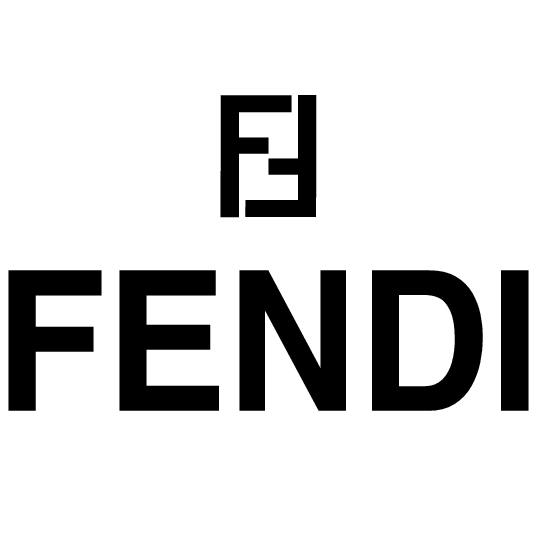 Fendi is a high fashion label based in Italy that has come to be best known and instantly recognised for the iconic “baguette” handbags it created. The company was founded back in 1925 from a shop in Rome where it specialised in the creation and selling of bespoke fur and leather products. Today it is one of the fashion giants, a multinational company reaching into all markets where it specialises in the creation of all sorts of luxury goods and fashion items. Karl Lagerfeld is currently the creative director of the company.

Fendi controversially still deals in fur products, in 1997 this reached the media as supermodel Naomi Campbell was fire as a spokesperson for the group People for the Ethical Treatment of Animals after modeling a fur coat at on a  Fendi catwalk. Fendi also produces lines of highly desirable eyewear, timepieces that feature the use of Swiss movements, an finally fragrances. Fendi launched their first ever perfume to the market back in 1985, the memorable Fendi for Women and has since developed the line, not releasing perfumes as often as other manufacturers or labels, choosing instead to create desirable fragrances that have a reputation for being highly collectible and quickly discontinued.