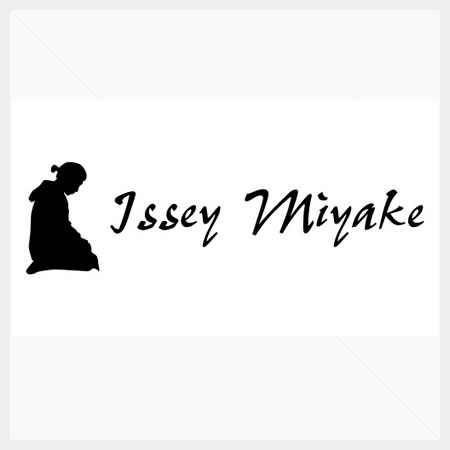 Japanese fashion designer Issey Miyake is known in the world of fashion for his novel approaches to clothing, his experimental approaches to fabrics and form, as well as his focus on using technology to push the envelope of what is possible. All this is done with a passion for the development of new methods of producing garments. Sculpture is a word that is often associated with his creations and indeed his style as a whole, creating as he does shapes and forms that challenge preconceptions and stay in the mind long after they have been encountered. As with most fashion houses, perfume is a vital and profitable aspect of the Issey Miyake range of products. A relative latecomer to the world of designer perfumes Issey Miyake launched the company’s first ever perfume in 1992, the enormously popular L’eau d’Issey. L’eau d’Issey is actually a pun devised by Miyake that both means Issey’s water, but also when said in French sounds like The Odyssey. L’eau d’Isse y went on to corner the market for a few years, selling extremely well all over the globe. It’s understated floral notes in many ways becoming a defining fragrance in the mid to late nineties. Many people will remember the memorable pyramidal perfume bottle it came in that was actually designed by Issey Miyake himself and is said to have been inspired by the view of the moon behind the Eiffel tower as seen through his window while he was working in Paris after his studies. Thanks to the overwhelming and unexpected success of this first fragrance, he released the label’s first ever scent for men, L’eau d’Issey pour Homme in 1994 which was closely followed by another cologne for men L’eau Bleue d’Issey Pour Homme in 2004 and L’eau Bleue d’Issey Eau Fraiche in 2007. The perfume arm of Issey Miyake has grown year on year and specialises in delicate fragrances that delight the senses as well as beautiful perfume bottles that resemble miniature sculptures. Their products have a feel of quality and exclusivity, a fact that has been made more evident by a tradition started by the Miyake in 2007 where every year he releases a new limited edition fragrance by bringing in and collaborating with a different renowned perfumer.